Not far from Dorohoi, after not even half an hour of driving, the ”Mihai Eminescu” Memorial House in Ipotești, in which the great Romanian poet lived, can be visited. The house is modest, but very picturesque, and comprises three small rooms and a hallway. Old manuscripts, letters received by the poet from Veronica Miclea, as well as various translations, mathematics, astrology and grammar notes can be admired here. 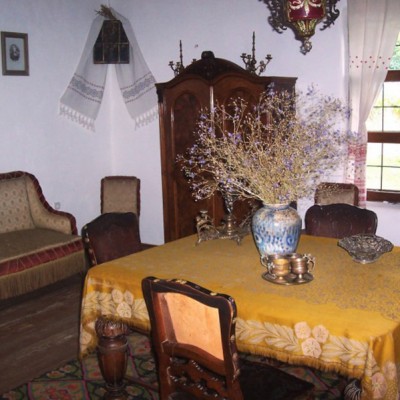